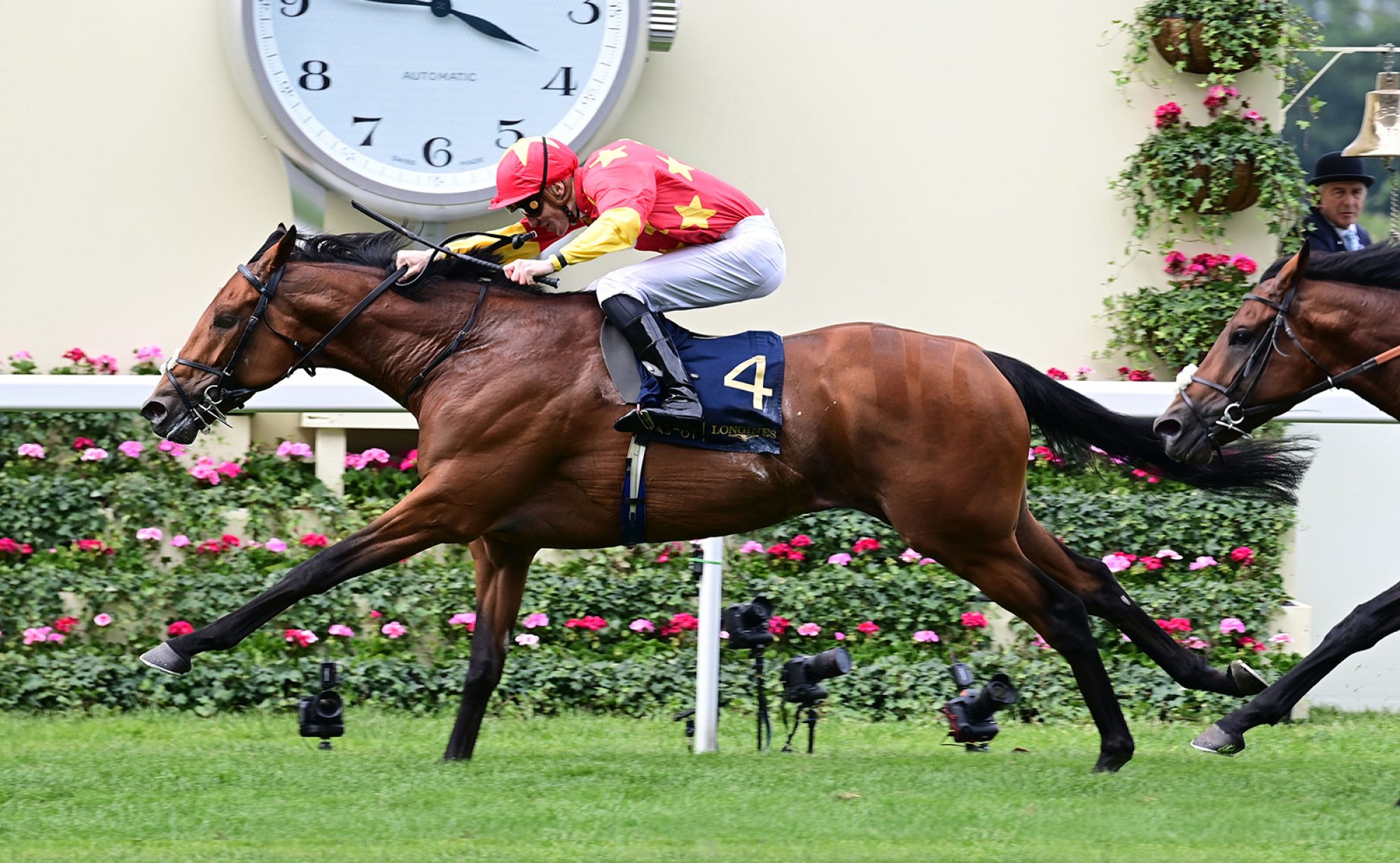 The only horse in the history of the thoroughbred breed to win three consecutive Group 1’s on three different continents.

Never Headed Once Taking The Lead.

Four -Time Gr.1 Winner State Of Rest is the latest exciting addition to the Rathbarry Stud roster for 2023.

A debut winner in June over 6 furlongs in his juvenile campaign, State Of Rest went on to finish third in the Gr.2 Champagne Stakes and culminated his season when finishing fifth in the Gr.1 Vertem Futurity Trophy Stakes.

State Of Rest made giant strides during his 3-Y-O campaign winning the Gr.1 Saratoga Derby and completing a remarkable top-flight double in the Gr.1 Cox Plate. His victory in the latter was made even more impressive as he conceded 16lbs to runner up Anamoe who landed the 2022 running of the Cox Plate.

State Of Rest confirmed himself a class performer on his 4-Y-O return when gaining his third Gr.1 victory in the Prix Ganay. Subsequently a gallant third in the Gr.1 Tattersalls Gold Cup, State Of Rest recorded a fourth top-flight success across three continents in the Gr.1 Prince Of Wales’s Stakes. Runner-up Bay Bridge stamped the form when subsequently taking the Gr.1 British Champion Stakes defeating 6-time Gr.1 winner Baaeed. Timeform Rated 127,
State Of Rest retires with an impressive record of 4 Gr.1 wins and earnings of €3,400,000.