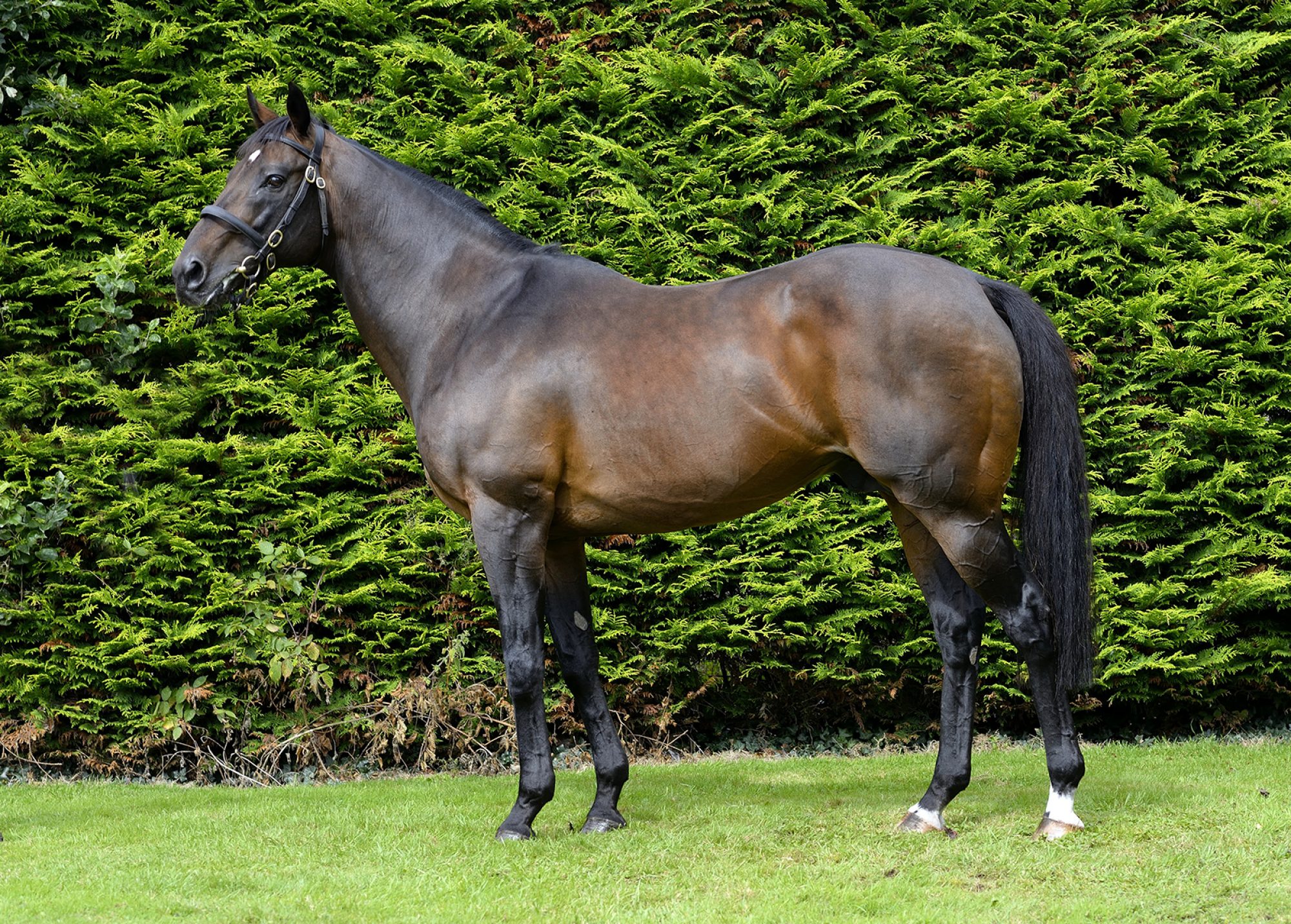 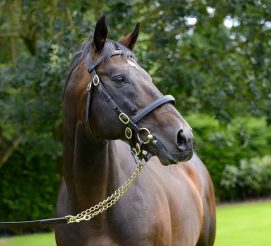 Champion 3-Y-O in Germany, Champion older horse in Europe at 6

Half Brother to 6 Winners including 2 Group Winners

BEST YET TO COME

We eagerly await Youmzain’s first NH crop coming of age and making their debut on the racetrack. An impressive tally of 93 foals born to NH mares in his first season upon arriving at Glenview Stud in April 2018 ensures that he will have plenty of soldiers on the ground to replenish the dwindling number of runners from his last Flat Bred crops in France.

Youmzain’s first crop of NH 3YO’s have proven popular at the 2022 stores sales, where the PTP fraternity were keen to secure his progeny. His stock sold to well known handlers such as Ballyboy Stables and Monbeg Stables, as well as Aidan Kennedy and Mary Dermody at the Land Rover Sale. Grange Stables went to €42,000 for Killeen Glebe’s gelding at the Derby Sale, while Monbeg Stables gave €40,000 for Glenwood Stud’s offering. Other purchasers included: Gerry Hogan BS, Will Easterby, Meadowview Stables, Ballycrystal Stables/David Mullins, Ed Bailey/Harry Derham, etc.

Youmzain retired to stud following an illustrious 6 year racing career with earnings in excess of €4.25 million and an admirable record of 6 wins and having finished first, second or third in a remarkable total of 15 Gr.1 races.

Having already sired a Gr.1 winner on the flat from his first crop it was clear that Youmzain’s ability was being passed onto his progeny. In the following years, his flat progeny had begun to make their mark in the NH sphere. Ill-fated Gr.2 Hurdle winner and Gr.1 hurdle performer Saglawy was one of the first to make an impression over obstacles. La Doix continued to fly the flag for Youmzain in France, a dual chase winner at 3 and an 11L. hurdle winner at 4 she culminated her career when landing a Listed contest at Auteuil, before finishing 3rd in a Gr.1.

It’s fair to say, that the best is yet to come for Youmzain and we eagerly await his first NH crop runners.

A RACEHORSE OF THE HIGHEST MERIT

Sire of Group Winners under both codes