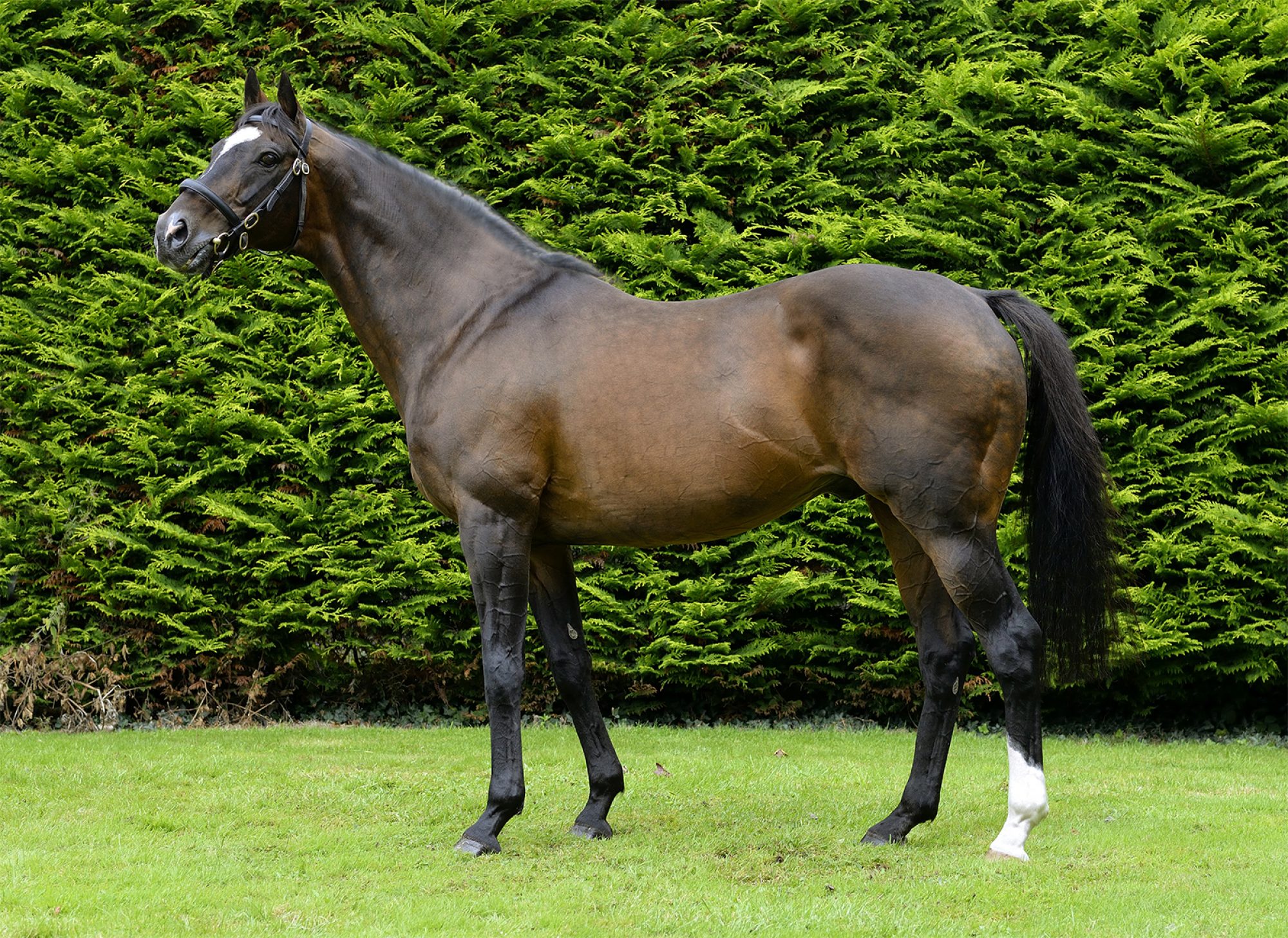 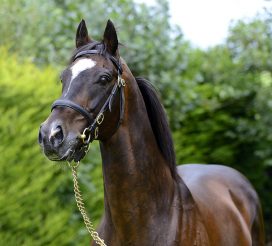 Gr.1 Champion 2YO and Classic 3YO, including

Sholokhov followed up a career-best 2020/2021 season with an equal number of winners and black-type performers in 2021/2022. Having won the Grade 2 Desert Orchid Chase by 10 lengths on his seasonal return, Shishkin once again proved the headline act, when recording a fourth Grade 1 success in the Clarence House Chase in a scintillating victory over Energumene.

Sholokhov’s younger crops have also made a strong impression, with Porticello running out
a commanding winner of the Grade 1 Coral Finale Juvenile Hurdle; his second black-type success.

Harry Fry, meanwhile, appears to have a smart prospect on his hands in Lady Adare, a winner on all four of her career starts, she made light of a double penalty as she stretched clear to win by 16 lengths in her most recent run over hurdles.

Another to enter the notebooks, was Hiddenvalley Lake, who was carried out at the last by a loose horse in the 4YO maiden at Ballindenisk when leading the field by 2 lengths. Impressed by this debut performance, he was purchased by Mags O’Toole for £200,000 on behalf of Robcour who will be hoping that he
will follow in the footsteps of his star Bob Olinger. The agent was also keen to secure Sholokhov’s younger stock and went to €85,000 for Brook Lodge Farm’s offering at the Goff’s Land Rover Sale, while David Phelan secured Moanmore Stables’ gelding for €150,000 at the Derby Sale.