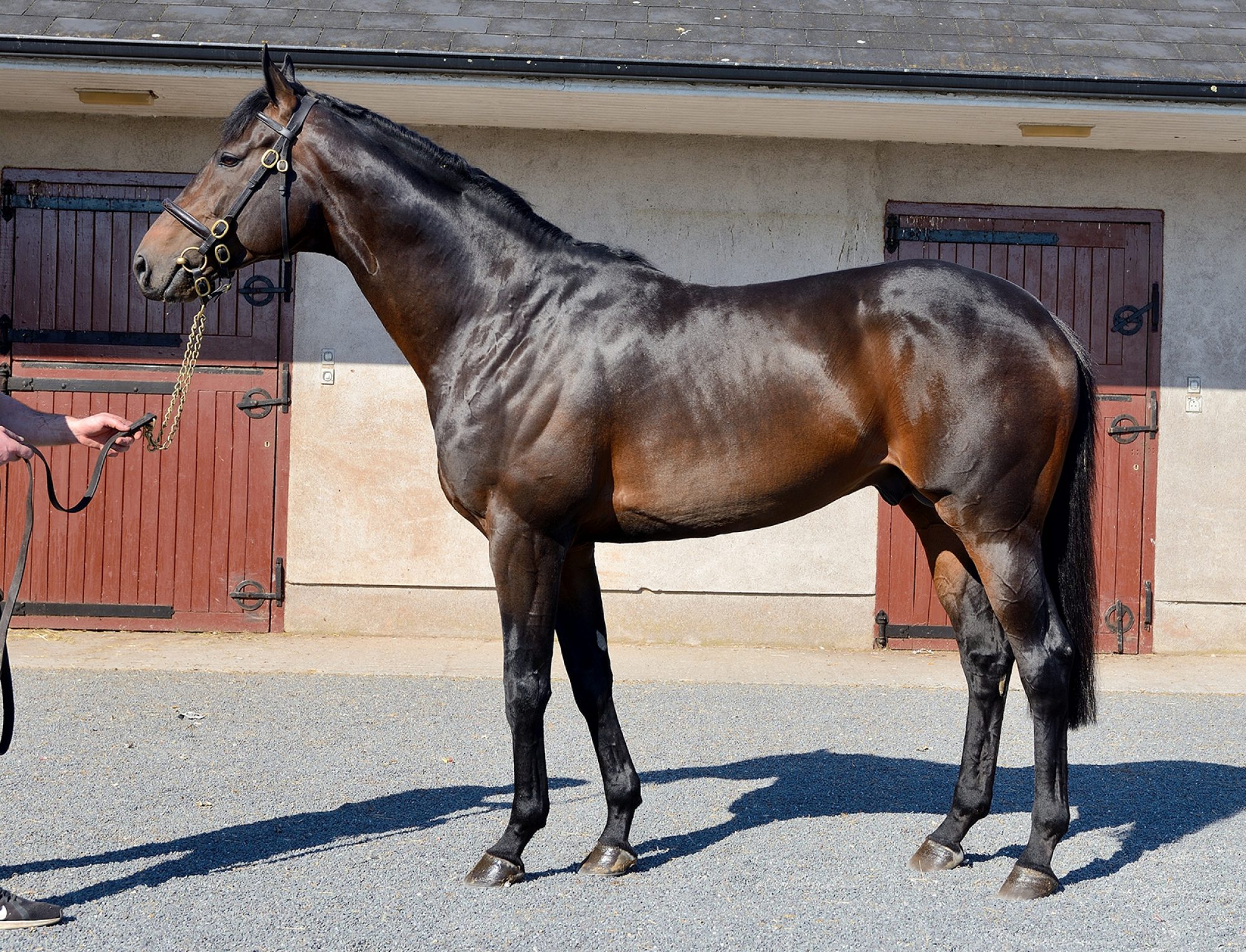 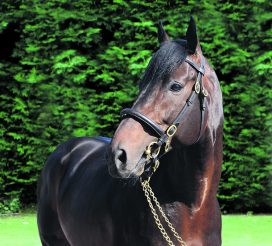 From the family of Kings Ride

Glenview Stud’s exciting recruit Eagles By Day covered a quality book of mares in his first season at stud. The talented son of Sea The Stars was sent proven producers such as the dam of Ballycasey, while his mares proven on the track include Graded Chaser Solita and impressive Gr.2 Hurdle winner Jessbers Dream, who was also second at Gr.1 level. Gr.1 performer Reine Angevine ticks all the boxes as a half-sister to La Bague Au Roi and Lost Two Stars boasts an appealing pedigree as a half-sister to Gr.1 winner Herecomesthetruth.

It is no wonder that Sea The Stars is a growing influence in the national hunt sphere, with his numerous Gr.1 winners including legendary stayer Stradivarius and 2019 world champion Crystal Ocean. The latter has been well-received at stud while his paternal brother Sea The Moon is responsible for dual Gr.1 winning hurdler/chaser Allmankind. Affinisea another to hail from the Dubawi sire line has also found appeal with breeders and in the sales ring.

Eagles By Day boasts further appeal as a son of top-class dual-purpose mare Missunited. Mick Winters’ stable star won two bumpers and four times over hurdles, including a Gr.3 contest and the Guinness Galway Handicap Hurdle. A dual Listed winner on the flat, she will perhaps be best known for finishing a battling second in the Gr.1 Ascot Gold Cup won by Leading Light.

Eagles By Day provided Missunited with a perfect start at stud when winning a Gr.3 over a mile and six furlongs at York and being placed at Gr.1 and Gr.2 level at Goodwood and Ascot respectively.

Upon announcing Glenview Stud’s new addition, Paul Cashman said “Eagles By Day is a very attractive looking individual, standing at 16.2hh, very similar in looks to his sire and has a great temperament and a loose athletic walk”.