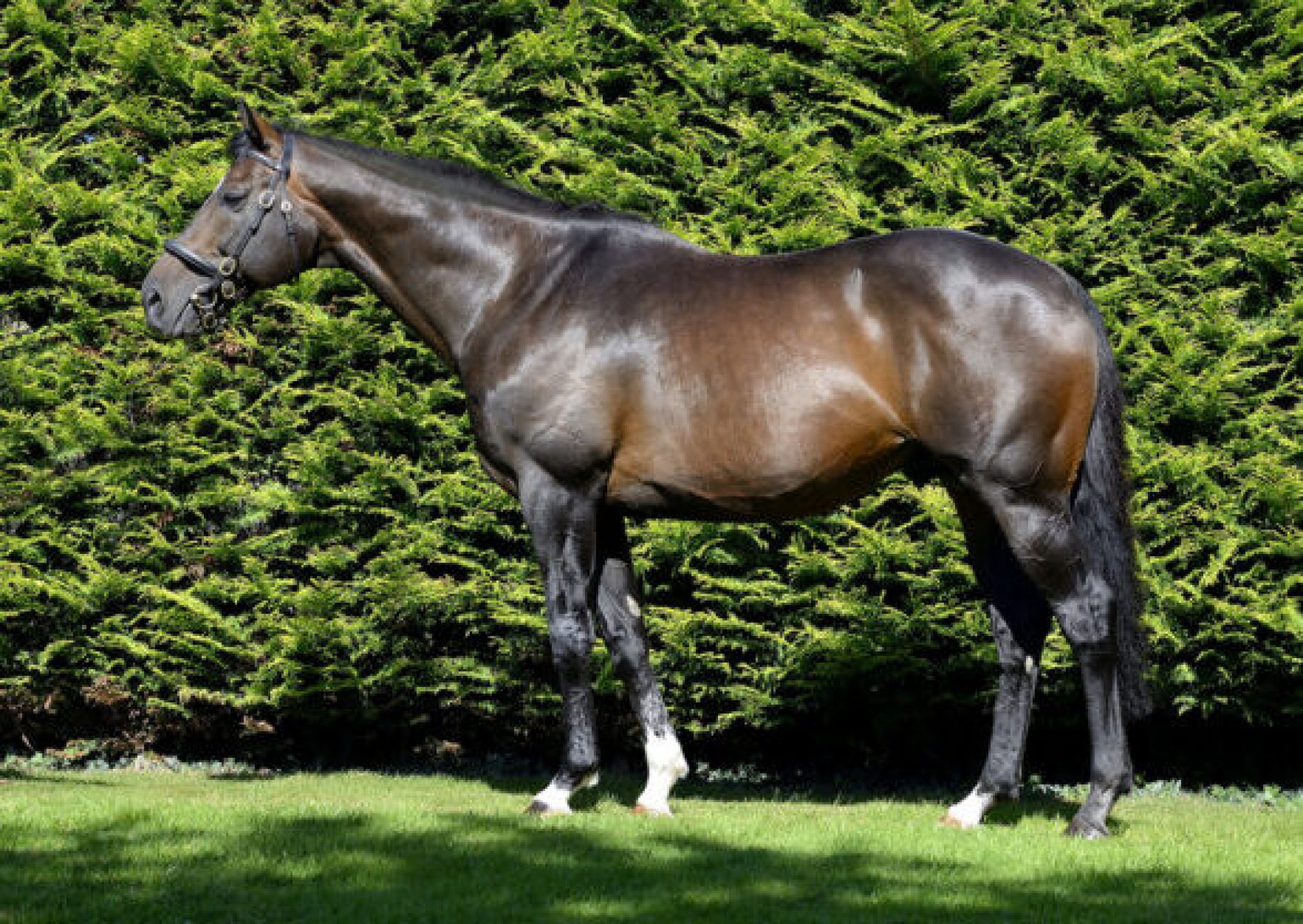 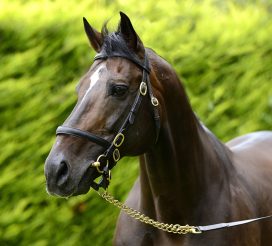 Sire of Constitution Hill – the Highest Ever Rated Novice Hurdler; The Top Rated Hurdler in 2021/22

SIRE OF THE TOP RATED HURDLER

Blue Bresil continued to go from strength to strength through the 2021/2022 season, during which he sired a career-best number of black-type winners.

His son Constitution Hill proved a class apart in the novice hurdle division, with a pair of Grade 1 wins by a combined margin of 34 lengths earning him a mark of 170 – the highest rating awarded to a novice hurdler since classifications were introduced and he was also crowned the top rated hurdler of the 2021/2022 season. Looking towards the upcoming season, Nicky Henderson said of his star, “I can’t stress how brilliant his temperament is. That allows his talent to flow – and that talent is extraordinary. The aim, unsurprisingly, is the Champion Hurdle and a clash with Honeysuckle, which should be something to savour.”

Blue Lord proved an exciting recruit for Willie Mullins in 2020/2021, when placed in three Grade 1 contests, but reached new heights last season when winning two Grade 1 chases.  The dual Grade 1 winner is a stablemate of Redemption Day, who finished second in the Grade 1 Punchestown Champion Bumper.

Colin Bowe’s success with Willmount a winner on debut at Comea Point to Point and top priced lot selling for £340,000 at the Cheltenham February sales, resulted in Colin signing for four of Blue Bresil’s progeny at the 2022 store sales.

Blue Bresil was also responsible for the highest-priced filly and joint top lot overall at the Goffs Land Rover Sale, where he had three of the top ten lots and boasted a median price of €120,000. His fillies also proved popular at the British sales, as they sold for up to £90,000 at the Goffs UK Yorton Sale and £88,000 at the Goffs UK Spring Store Sale.

The Sire Everyone is Talking About

“A Sire (Blue Bresil) who will be a force to reckon with for years to come”
Leo Powell, Irish Field Breeding Insights 15.01.2022

“Big Demand for Blue Bresil Stock… a number of stallions enjoyed a tremendous week at the Land Rover sale and unquestionably one of those was Constitution Hill’s Sire Blue Bresil. As well as supplying the joint sale topper, the Glenview Stud Sire returned an average of €107,200 with all 10 of his progeny selling successfully”
Irish Field Ryan McElligott 11.06.2022

“Given the success of Constitution Hill, it’s fair to say we’re fond of Blue Bresil’s progeny and we have a host of youngsters by him…… We have a well-related 4YO filly by Blue Bresil she seems to have inherited the laid-back attitude her sire passes on to his stock”
Stable Tour Nicky Henderson, Racing Post 24.10.2022