A hundred thousand welcomes to Rathbarry Stud
Situated in the depths of the rich limestone land of Co.Cork, Ireland, our stud has progressed steadily
in its 75 year history since Paul Cashman, father of Liam Cashman and grandfather of the present
Paul Cashman and Niamh Woods, stood his first stallion ROYAL POM in the 1930’s.

Today Rathbarry is a leader in the world of bloodstock breeding with mares visiting our stallions from
almost every corner of the globe under the ownership and management of the Cashman family. 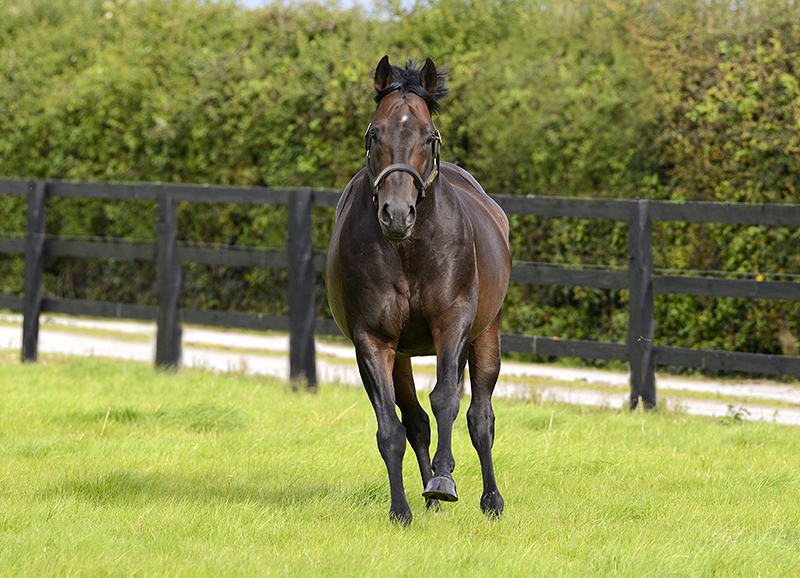 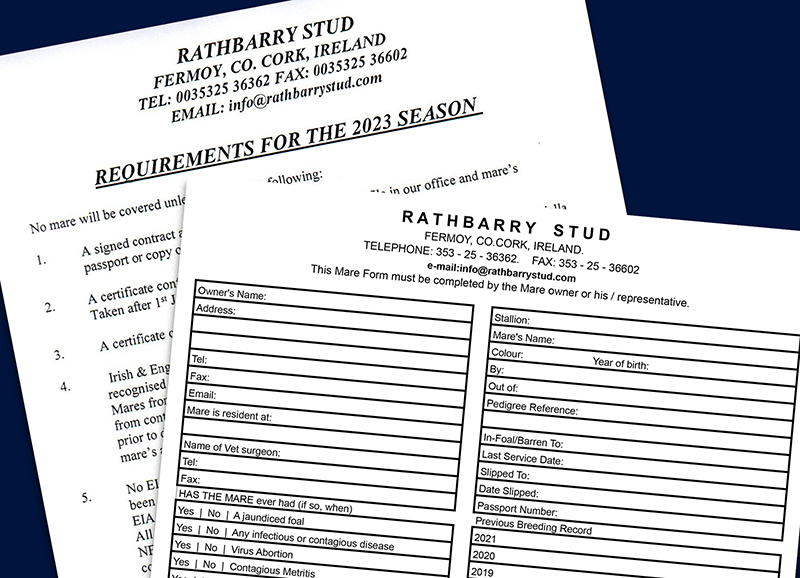 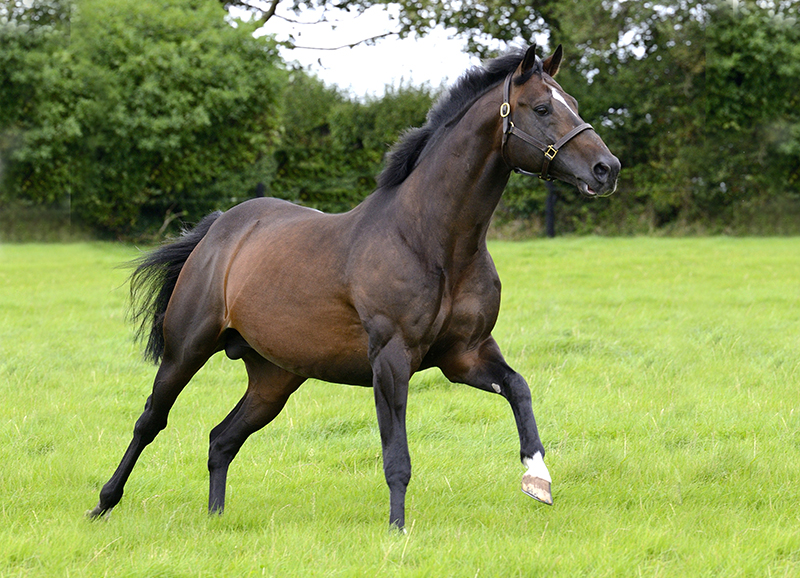 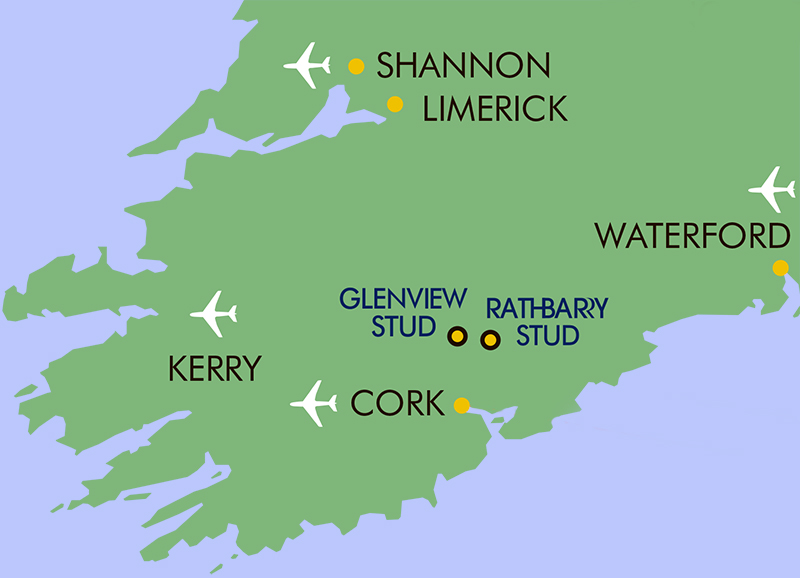